The starting point of this movement research was a meeting at the Hamburg University of Art (HFBK) between Hä*Wie!? and Dark Horse in 2015.

Over 200 movements were recorded within a week. Since then „people doing moves“ has intensified and expanded its research.

In the video „people doing moves“, created by Hä*Wie!? and Taet Vremya, a group of young men perform short movements. They use their bodies in unusual and witty ways, forming sculptures in space. The motion study is an archive and accumulation of movement possibilities. With the intention to recognize movements that have relevance to an individual, the research investigates what a body can do.

The lapidary movements recorded in the video are inspired by the early works of Koki Tanaka, who examined the relationship between objects and actions, revealing their hidden potentials. In the video „people doing moves,“ the young men’s bodies or body parts function like Tanaka’s objects. With repetitive sequences of motion, they generate new geometrical and often absurd forms and patterns. In addition to the body, its physical presence and its formability, the video is about the interaction and the extended possibilities of action in the community. 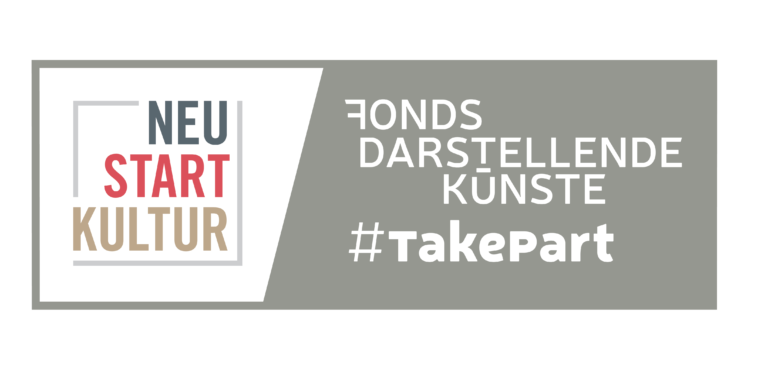